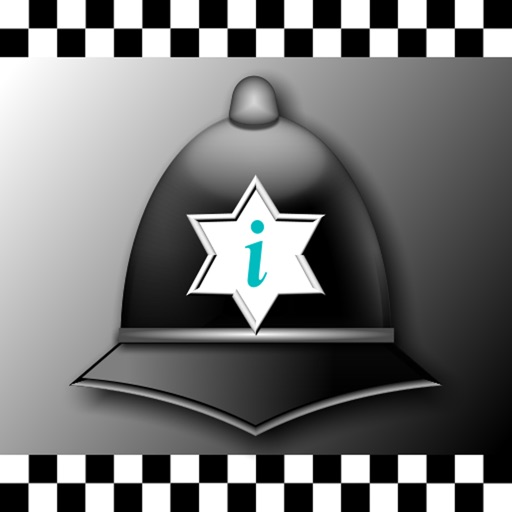 The iPlod App has been designed as a pocket reference tool for UK police officers. The app contains a database of UK legislation as well as aide memoires and other useful information. The designer of the App is a serving UK police officer.

The App contains almost 300 articles, split into the following categories:

●● POINTS TO PROVE ●●
Legislation articles include the points to prove for the offence. Handy for structuring suspect interviews.

●● POLICE ACTIONS ●●
Legislation articles include a list of 'police actions' specific to that offence.

●● CHARGING CODES ●●
CCCJS Charging Codes are included for most offences and will be rolled out for all offences in future updates.

●● SEARCH ●●
You can search from within the App by subject and key words that will then display all the relevant articles for your search query.

●● EMAIL and PRINT ●●
There is also the facility to email each article so that you can then print it off – very useful for points to prove in interviews!

The App contains offences from Acts of Law that apply in England and Wales (Although many of these acts also apply in Scotland and Northern Ireland).
[説明文を全て見る]