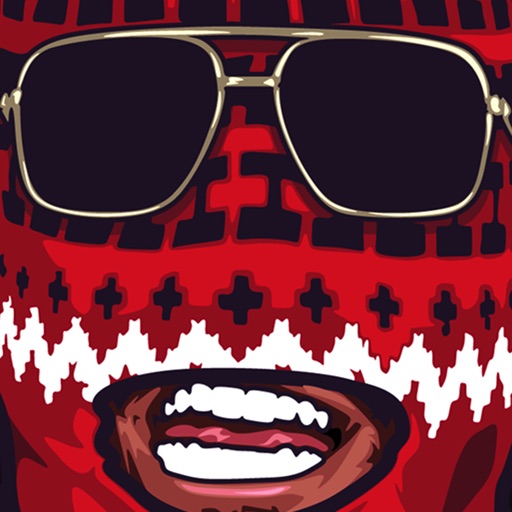 Bello darlings! Welcome to the official Facejacker app. You want character soundboards? Talk to me. A new Facejack booth that turns your face into the characters? Talk to me. Plus all the pranking, extra content and ring tones you’ve come to expect from the makers of the hugely successful Fonejacker app.

Soundboards:
Nine Character soundboards packed with over 32 phrases each featuring a dynamic shortcut system which enables you to create your own sentences. Includes two characters new to the forthcoming series of Facejacker.

Facejack Booth:
Become any one of the featured characters from Facejacker and let you friends see just how good you look as Augustus, Terry, Brian and many others.

Videos:
Exclusive unseen video from behind the scenes and the cutting room floor. Includes never before seen American pranks and new characters.