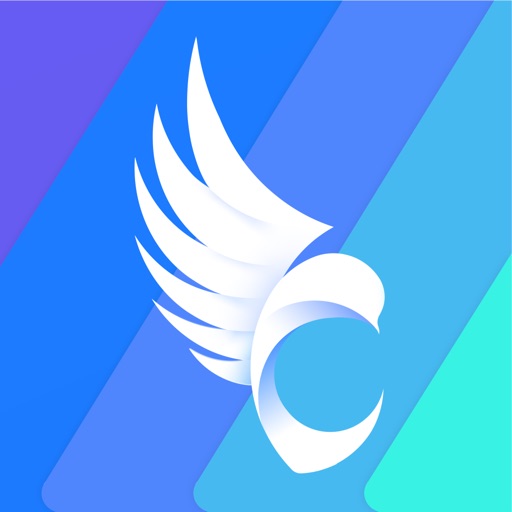 The speed of people's forgetting is faster and slower with the passage of time. The rate of forgetting is very fast in the initial stage of memory, and then gradually slows down. After a long time, it is almost no longer forgotten, so timely review is very important for memorizing words. This is the principle of Ebbinghaus Forgetting Curve .

It is used according to the memory rule of Ebbinghaus Forgetting Curve. The cycle of word recitation is: day `1`, day` 2`, day `4`, day` 7` and day `15`. For example, the thesaurus is divided into `15` lists on average, and it keeps memorizing and reviewing for` 30` days, so a learning schedule is made.

The instructions of importing an external file: On the main view - Click on the upper left corner to enter the Setting view - `Custom Thesaurus` - Click `Import` button in the upper right corner.

--- Learning Schedule ---
By adjusting the number of `List`, the daily average words and total days are confirmed as a direct result of evenly dividing the word thesaurus. With the `Random Sequence Version`, click the `Start A New Memory Journey` button to begin to memory.

--- Sync to iCloud ---
Including learning records, glossary and the custom thesaurus

--- Others ---
If you have any questions, please contact shawn736.ios@gmail.com
App icons by icons8，Photos by Unsplash
Specific information please refer to the websitehttps://github.com/shawn736ios/Technical-support
[説明文を全て見る]