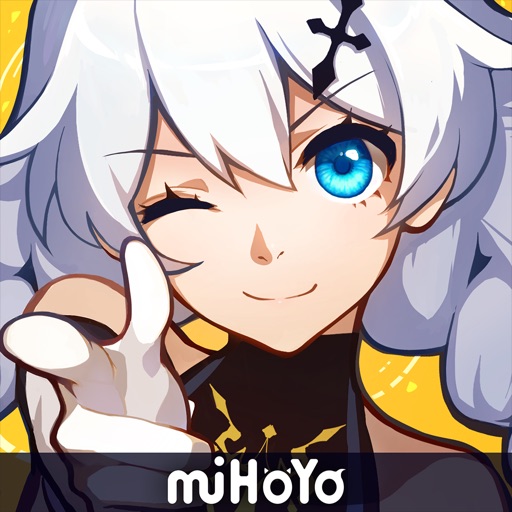 GAME INTRO
Honkai Impact 3rd: the ultimate ACG Action title with next-gen gameplay!
In the near future, a mysterious and corrupting force known as the Honkai has initiated planetary destruction.
Honkai-infected humans are reduced to mindless zombies who only know death and slaughter. Infected animals are transformed into destructive Honkai Beasts bent on eliminating the human race.
The only force capable of standing up against annihilation are young female warriors with natural resistance against the Honkai and bearing the holy marks of stigmata.
Take the helm of the Hyperion as its Captain to lead and guide the silver-haired lass Kiana Kaslana, the perfect waifu Mei Raiden, the machine girl Bronya Zaychik, the hot-tempered Himeko, the foxy-earned Yae Sakura, the World #1 Cutie Theresa, the gun kata expert Kallen, the indomitable martial artist Fu Hua, and the enigmatic maid Rita. Arm and equip these Valkyries in the war against Honkai and fight for all that is beautiful in the world!
Official website: http://asia.honkaiimpact3.com/
Official fan page: https://www.facebook.com/HonkaiImpact3rd
New features for v4.0


[SP Battlesuit: Starlit Astrologos]
A mind to determine the outcome of faraway battles, a zither to protect those who are precious to her...
New SP battlesuit [Starlit Astrologos] debuts! She is the ever shining star who guides lost souls through the long night.

[Story Chapter XVII | Thunders Over Nagazora]
On that day, the firmament shattered and a thunderstorm arose from the gate. People fled, for lightning was to strike.
Story Chapter XVII released! Explore to earn an event stigma set and Focused Supply Cards!

[Equipment Updates]
Unleash unprecedented power! PRI-ARM [Endless Voiders] and cross [Zither's Lament] have been added to the arsenal!
May her teachings nurture generations of wisdom! Sage's Mentor set [Shuijing] will aid you in the war against Honkai!