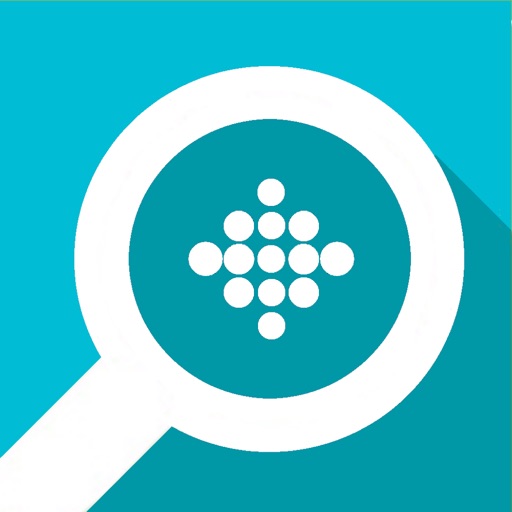 Download the app to quickly and easily find your Fitbit! Over 800,000+ people have done so already!

Finder for Fitbit allows you to easily find your lost Fitbit around you before the battery runs out.

The app itself searches for your Fitbit's wireless radio signature to pick up where your lost Fitbit is and then provides an easy way to guide you to its general location.

Designed for use with the FITBIT® platform.

*These models are not fully supported but will work in some special circumstances.