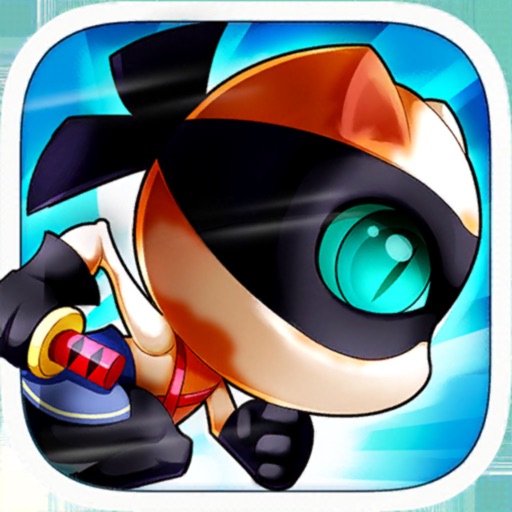 The most simple and addictive NINJA RUNNING GAME in 2016!

In this fast-paced ninja running game, you run for different goals in the Story mode while your only goal in the Infinite mode is to climb as high as you can! Ultimate ninjas, cool skills, amazing powerups and rewards are awaiting you! Watch out and stay alive!


REVIEWS
"It's easy to pick up and hard to put down, making it a must-play for fans of runners." Alex from Britain

“Congratulations to the fantastic Ninja Neko Team for making the game more amazing almost every time I log on! Really guys, you've worked hard… and it shows!” Chantal from Netherlands

“This game is one of the best I've played since Temple Run. My Mind has been blown several times, and the plot is intriguing. Enough to say, It's a really great game ^v^” Richard from USA

* Effortlessly switch between Story mode and Infinite mode
* Leaderboards and Achievements to compete with your friends
* Exciting new missions every week
* Thrilling boss battles, unite with your closest friends to take on boss missions.

【ACHIEVEMENTS】
More achievements waiting for you to unlock.

Ninja Neko is brought to you by Famegame,a gaming studio focusing on making incredibly fun mobile games. Like us on Facebook: https://www.facebook.com/FameGamesunity for game announcements and other updates.